The image with mummy, dead, eyes Dedmazay - Dreamstime . These are the answers pixwords for your search. To make a more accurate selection of responses pixwords choose the exact number of letters of that word - including spaces. The results will definitely surprise you and will help you get to the next level of the game PixWords. 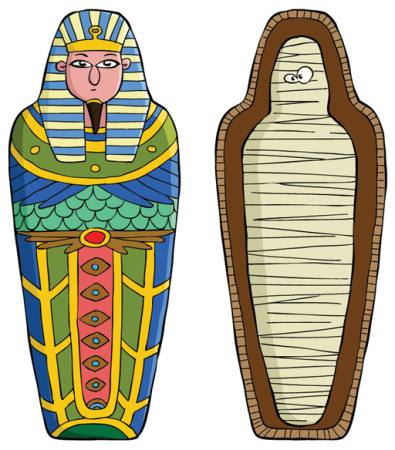 SARCOPHAGUS
Save our website and come back here any time you want. All you have to do is to share this page on your facebook wall. This way you always have easy access to the help offered by us pixwords.

Share
sar·coph·a·gus  (sär-kŏf′ə-gəs)n. pl. sar·coph·a·gi (-jī′) or sar·coph·a·gus·es A stone coffin, often inscribed or decorated with sculpture.[Latin, from Greek sarkophagos, coffin, from (lithos) sarkophagos, limestone that consumed the flesh of corpses laid in it : sarx, sark-, flesh + -phagos, -phagous.]Word History: Sarcophagus, our term for a stone coffin located above ground, has a macabre origin befitting a macabre thing. Its ultimate source is the Greek word sarkophagos, eating flesh, carnivorous, a compound derived from sarx, flesh, and phagein, to eat. Sarkophagos was also used in the phrase lithos (stone) sarkophagos to denote a kind of limestone with caustic properties from which coffins were made in the ancient world. The Roman natural historian Pliny the Elder says that this stone was quarried near the town of Assos in the Troad and describes its remarkable properties as follows: It is well known that the bodies of the dead placed in it will be completely consumed after forty days, except for the teeth. The Greek term sarkophagos could also be used by itself as a noun to mean simply coffin. Greek sarkophagos was borrowed into Latin as sarcophagus and used in the phrase lapis (stone) sarcophagus to refer to the same stone as in Greek. In Latin, too, sa
You have three Search options. Pick the easier method: 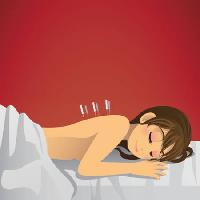 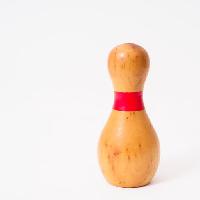 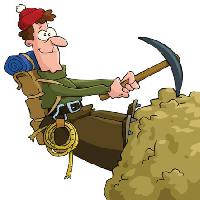 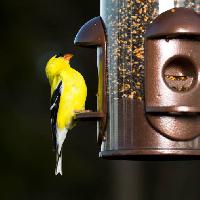 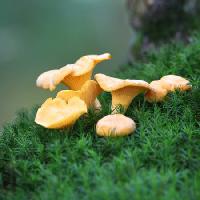 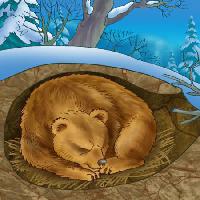 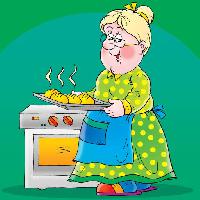 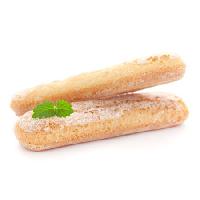