The image with tools, yellow, object, screw Dzianis Kazlouski - Dreamstime . These are the answers pixwords for your search. To make a more accurate selection of responses pixwords choose the exact number of letters of that word - including spaces. The results will definitely surprise you and will help you get to the next level of the game PixWords. 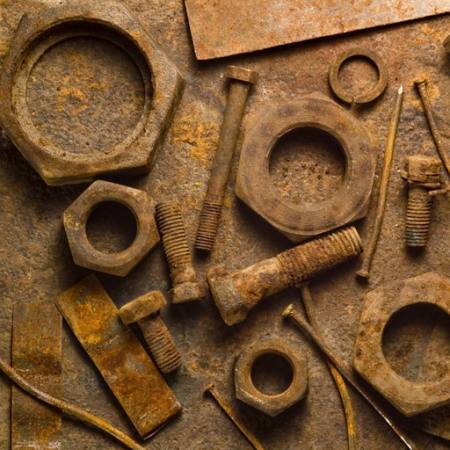 RUST
Save our website and come back here any time you want. All you have to do is to share this page on your facebook wall. This way you always have easy access to the help offered by us pixwords.

Share
rust  (rŭst)n.1. a. Any of various powdery or scaly reddish-brown or reddish-yellow hydrated ferric oxides and hydroxides formed on iron and iron-containing materials by low-temperature oxidation in the presence of water.b. Any of various metallic coatings, especially oxides, formed by corrosion.c. A stain or coating resembling iron rust.2. Deterioration, as of ability, resulting from inactivity or neglect.3. Botany a. Rust fungus.b. A plant disease caused by a rust fungus, characterized by reddish or brownish spots on leaves, stems, and other parts.4. A strong brown.v. rust·ed, rust·ing, rusts v.intr.1. To become corroded.2. To deteriorate or degenerate through inactivity or neglect: My golf game has rusted from all those years of not playing.3. To become the color of rust.4. Botany To develop a disease caused by a rust fungus.v.tr.1. To corrode or subject (a metal) to rust formation.2. To impair or spoil, as by misuse or inactivity.3. To color (something) a strong brown.[Middle English, from Old English rūst; see reudh- in Indo-European roots.]rust adj.rust′a·ble adj.
You have three Search options. Pick the easier method: 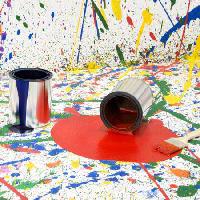 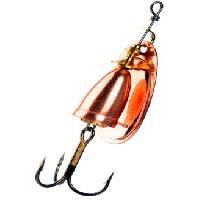 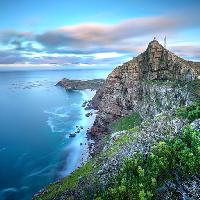 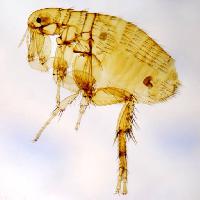 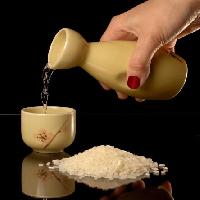 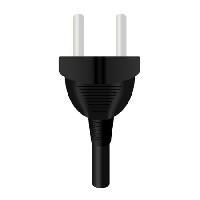 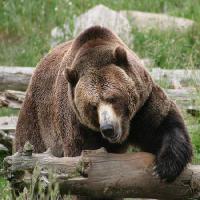 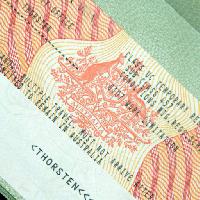