The image with ride, horse, man Gvision - Dreamstime . These are the answers pixwords for your search. To make a more accurate selection of responses pixwords choose the exact number of letters of that word - including spaces. The results will definitely surprise you and will help you get to the next level of the game PixWords. 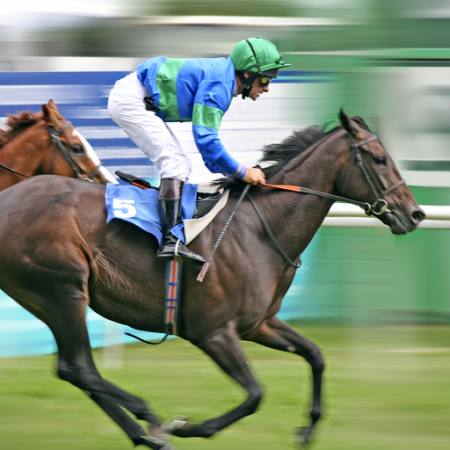 RACE
Save our website and come back here any time you want. All you have to do is to share this page on your facebook wall. This way you always have easy access to the help offered by us pixwords.

Share
race 1  (rās)n.1. A group of people identified as distinct from other groups because of supposed physical or genetic traits shared by the group. Most biologists and anthropologists do not recognize race as a biologically valid classification, in part because there is more genetic variation within groups than between them.2. A group of people united or classified together on the basis of common history, nationality, or geographic distribution: the Celtic race.3. A genealogical line; a lineage.4. Humans considered as a group.5. Biology a. A usually geographically isolated population of organisms that differs from other populations of the same species in certain heritable traits: an island race of birds.b. A breed or strain, as of domestic animals.6. A distinguishing or characteristic quality, such as the flavor of a wine.adj.1. Of or relating to race; racial: race relations; race quotas.2. Of or relating to forms of popular entertainment made by and largely marketed to African Americans in the early 1900s: race literature; race records.[Middle French rasse, race, lineage, race, from Old Italian razza, probably from Old French haraz, stud farm for horses : Old French *har-, gray, gray-haired (as in French dialectal (Normandy) harousse, nag, old mare; perhaps in reference to the graying of stud horses with age and from Old Norse hārr, g
You have three Search options. Pick the easier method: 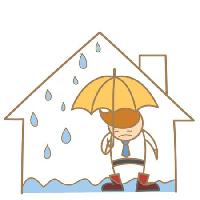 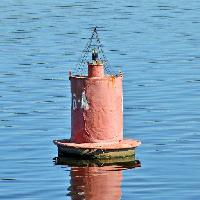 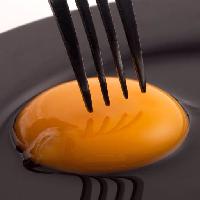 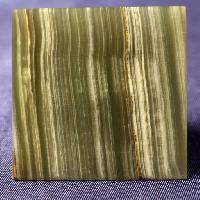 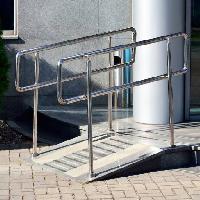 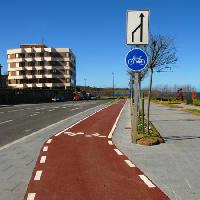 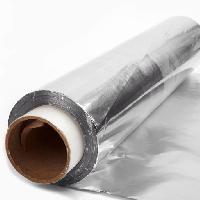 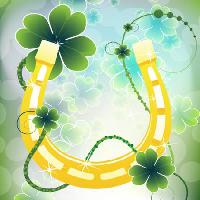