The image with lava, volcano, red, hot, fire, mountain Jason Yoder - Dreamstime . These are the answers pixwords for your search. To make a more accurate selection of responses pixwords choose the exact number of letters of that word - including spaces. The results will definitely surprise you and will help you get to the next level of the game PixWords. 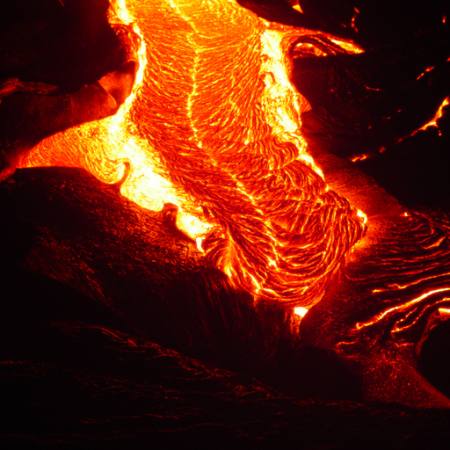 LAVA
Save our website and come back here any time you want. All you have to do is to share this page on your facebook wall. This way you always have easy access to the help offered by us pixwords.

Share
la·va  (lä′və, lăv′ə)n.1. Molten rock that reaches the earth's surface through a volcano or fissure.2. The rock formed by the cooling and solidifying of molten rock.[Italian, perhaps from Latin lābēs, fall, from Latin lābī, to fall.]Word History: Appropriately, lava was named by people living near Mount Vesuvius. The only active volcano on the European mainland, Vesuvius has erupted frequently since Pompeii and Herculaneum were buried by it in ad 79. The Neapolitans who lived in the vicinity took the Italian word lava, meaning a stream caused suddenly by rain, and applied it to the streams of molten rock coming down the sides of Vesuvius. The term was then taken into Standard Italian, where it came to mean the rock in both its molten and its solidified states. The Italian word was borrowed into English around the middle of the 18th century.
You have three Search options. Pick the easier method: 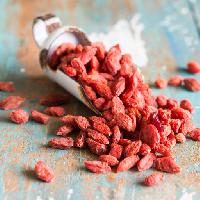 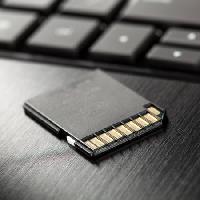 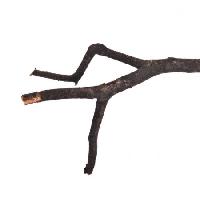 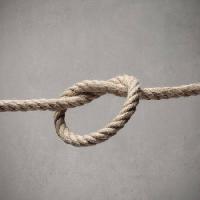 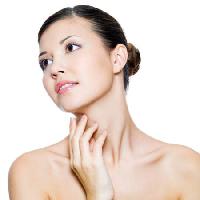 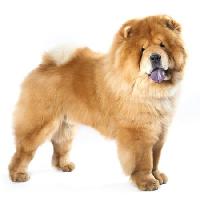 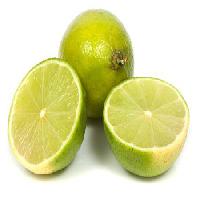 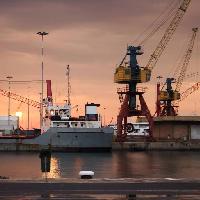