The image with bacteria, virus, bug, illness, cell Sebastian Kaulitzki - Dreamstime . These are the answers pixwords for your search. To make a more accurate selection of responses pixwords choose the exact number of letters of that word - including spaces. The results will definitely surprise you and will help you get to the next level of the game PixWords. 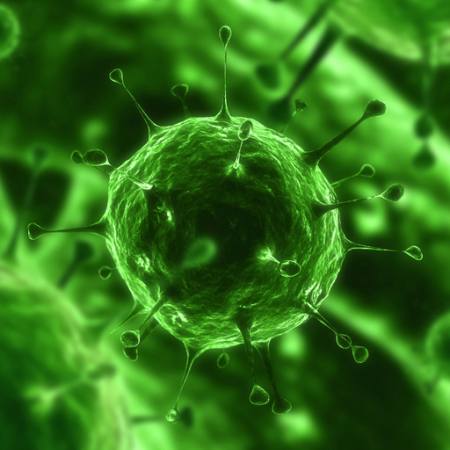 VIRUS
Save our website and come back here any time you want. All you have to do is to share this page on your facebook wall. This way you always have easy access to the help offered by us pixwords.

Share
vi·rus  (vī′rəs)n. pl. vi·rus·es 1. a. Any of various submicroscopic agents that infect living organisms, often causing disease, and that consist of a single or double strand of RNA or DNA surrounded by a protein coat. Unable to replicate without a host cell, viruses are typically not considered living organisms.b. A disease caused by a virus.2. A computer program or series of commands that can replicate itself and that spreads by inserting copies of itself into other files or programs which users later transfer to other computers. Viruses usually have a harmful effect, as in erasing all the data on a disk.3. A harmful or destructive influence: the pernicious virus of racism.[Latin vīrus, poison.]
You have three Search options. Pick the easier method: 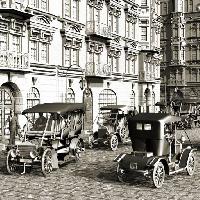 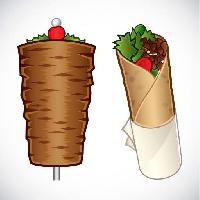 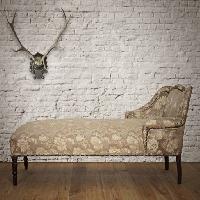 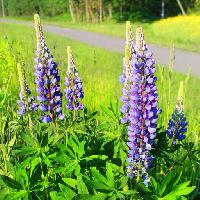 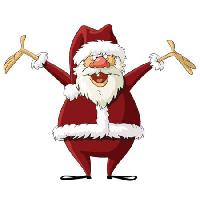 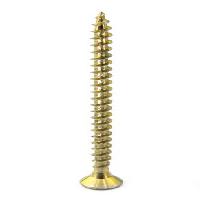 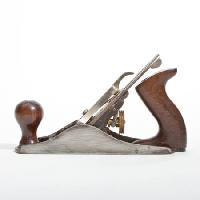 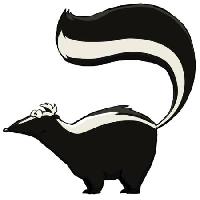