The image with dizzy, alcohool, man Anton Brand - Dreamstime . These are the answers pixwords for your search. To make a more accurate selection of responses pixwords choose the exact number of letters of that word - including spaces. The results will definitely surprise you and will help you get to the next level of the game PixWords. 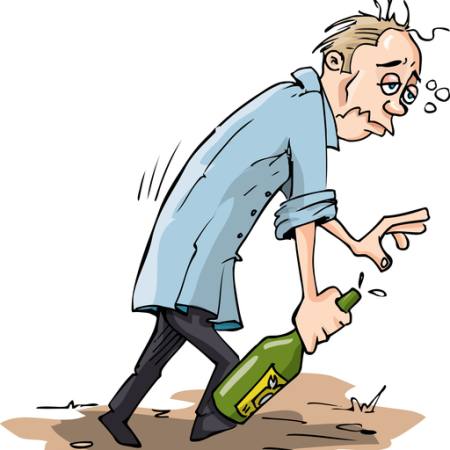 DRUNK
Save our website and come back here any time you want. All you have to do is to share this page on your facebook wall. This way you always have easy access to the help offered by us pixwords.

Share
drunk  (drŭngk)v.Past participle of drink. adj.1. a. Intoxicated with alcoholic liquor to the point of impairment of physical and mental faculties.b. Caused or influenced by intoxication.2. Overcome by strong feeling or emotion: drunk with power.n.1. A drunkard.2. A bout of drinking.Usage Note: As an adjective, the form drunk is generally used after a verb such as be or seem, while the form drunken is used in front of a noun to modify it directly: They were drunk last night, but A drunken waiter at the restaurant ruined our evening. Using drunk in front of a noun is less formal, although the phrases drunk driver and drunk driving, which have become fixed expressions, are exceptions to this. Drunken also has a more general use, with the meaning characterized by or related to alcohol or intoxication, as in a drunken sauce (one that has something containing alcohol, such as beer or wine, as an ingredient) or a drunken affair (a celebration in which the participants become drunk). Drunk generally does not have this meaning, although the noun drunk comes close, being a disparaging term for someone characterized by frequent drunkenness or alcoholism. A differentiation between drunk and drunken is sometimes made in legal language, wherein a drunk driver is a driver whose alcoh
You have three Search options. Pick the easier method: 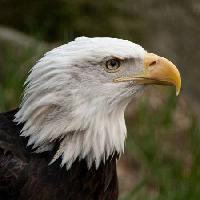 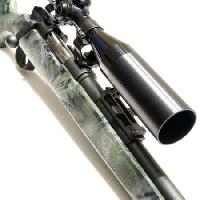 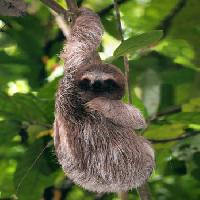 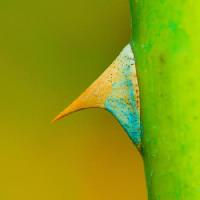 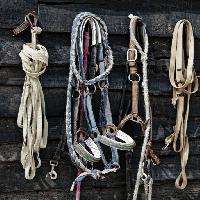 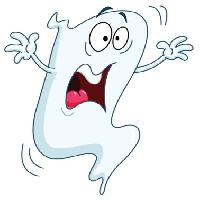 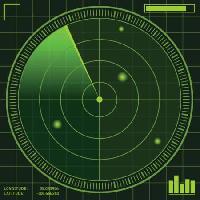 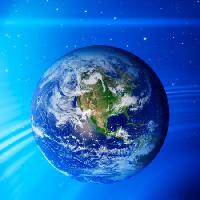