The image with two, men, doctor, dogs, lab Igor Zakowski - Dreamstime . These are the answers pixwords for your search. To make a more accurate selection of responses pixwords choose the exact number of letters of that word - including spaces. The results will definitely surprise you and will help you get to the next level of the game PixWords. CLONE
Save our website and come back here any time you want. All you have to do is to share this page on your facebook wall. This way you always have easy access to the help offered by us pixwords.

Share
clone  (klōn)n.1. A group of cells or organisms that are descended from and genetically identical to a single progenitor, such as a bacterial colony whose members arose from a single original cell.2. An organism developed asexually from another and genetically identical to it, such as an animal produced from an egg cell into which the nucleus of an adult individual has been transferred.3. A DNA sequence, such as a gene, that is transferred from one organism to another and replicated by genetic engineering techniques.4. One that copies or closely resembles another, as in appearance or function: filled with business-school clones in gray and blue suits (Michael M. Thomas).v. cloned, clon·ing, clones v.tr.1. To make multiple identical copies of (a DNA sequence).2. To create or propagate (an organism) from a clone cell: clone a sheep.3. To reproduce or propagate asexually: clone a plant variety.4. To produce a copy of; imitate closely: The look has been cloned into cliché (Cathleen McGuigan).v.intr. To grow as a clone.[Greek klōn, twig.]clon′al (klō′nəl) adj.clon′al·ly adv.clon′er n.
You have three Search options. Pick the easier method: 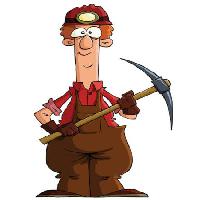 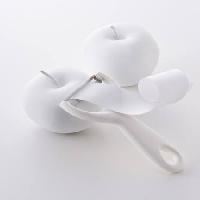 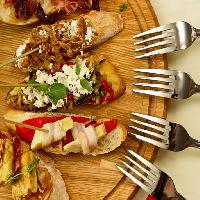 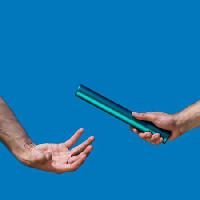 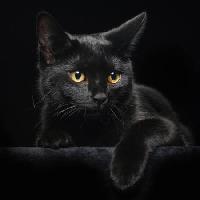