The image with bagder, animal, black, white, Steve Liptrot - Dreamstime . These are the answers pixwords for your search. To make a more accurate selection of responses pixwords choose the exact number of letters of that word - including spaces. The results will definitely surprise you and will help you get to the next level of the game PixWords. 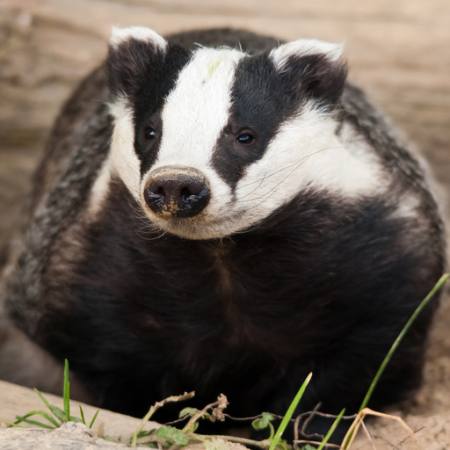 BADGER
Save our website and come back here any time you want. All you have to do is to share this page on your facebook wall. This way you always have easy access to the help offered by us pixwords.

Share
badg·er  (băj′ər)n.1. Any of several carnivorous burrowing mammals of the family Mustelidae, such as Meles meles of Eurasia or Taxidea taxus of North America, having short legs, long claws on the front feet, and a heavy grizzled coat.2. The fur or hair of any of these mammals.3. Any of several similar mammals, such as the ratel.tr.v. badg·ered, badg·er·ing, badg·ers To ask or nag (someone) about something in an annoying and persistent way; pester: badgered the boy into cleaning his room. See Synonyms at harass.[Perhaps from badge.]Word History: From an etymological point of view, the badger may simply be the one that wears a badge. The Eurasian species of badger has a white head with a broad black stripe on each side of its snout, and the white area on its forehead may have brought to mind a badge, hence badger. This theory is supported by the fact that a common term for the badger in Middle and Early Modern English was bauson, which comes from the Old French word bausent, meaning piebald, having a coat with black and white patches, and also badger. The Old English word for the badger was broc, a word which survives in modern British English as brock, a word for the common badger, and also as the personal name Brock. Badger first appears in the early 16th century and eventually replaces brock and bauson in
You have three Search options. Pick the easier method: 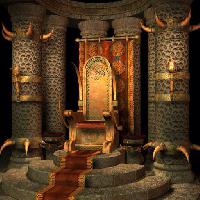 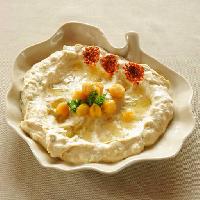 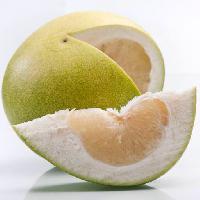 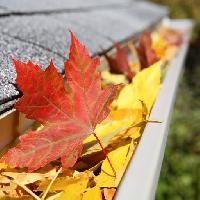 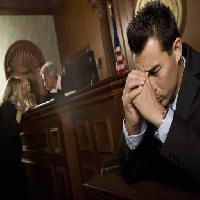 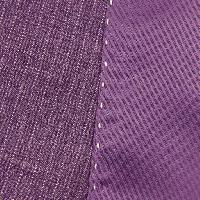 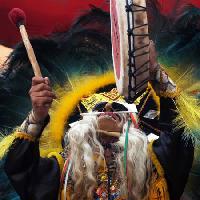 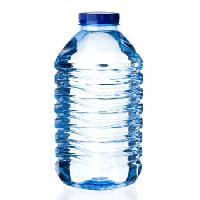