The image with gold, golden, cup Julián Rovagnati - Dreamstime . These are the answers pixwords for your search. To make a more accurate selection of responses pixwords choose the exact number of letters of that word - including spaces. The results will definitely surprise you and will help you get to the next level of the game PixWords. 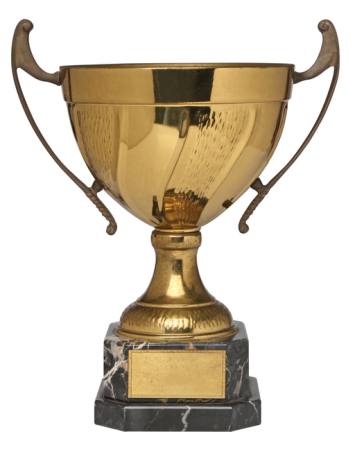 TROPHY
Save our website and come back here any time you want. All you have to do is to share this page on your facebook wall. This way you always have easy access to the help offered by us pixwords.

Share
tro·phy  (trō′fē)n. pl. tro·phies 1. a. A prize or memento, such as a cup or plaque, received as a symbol of victory, especially in sports.b. A specimen or part, such as a lion's head, preserved as a token of a successful hunt.c. A memento, as of one's personal achievements.d. The spoils of war, dedicated in classical antiquity with an inscription to a deity and set up as a temporary monument on or near a battlefield, placed in an existing temple, or housed in a permanent, new structure.2. Architecture An ornamental marble carving or bronze casting depicting a group of weapons or armor placed upon a square or circular base.adj. Impressive or ostentatious so as to display one's wealth or status: a trophy home.[French trophée, from Old French trophee, from Latin trophaeum, monument to victory, variant of tropaeum, from Greek tropaion, from neuter of tropaios, of defeat, from tropē, a turning, rout; see trep- in Indo-European roots.]
You have three Search options. Pick the easier method: 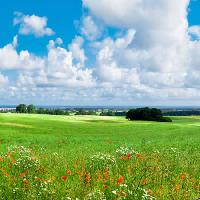 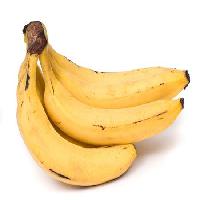 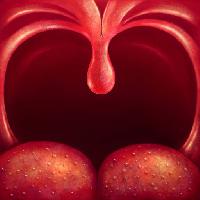 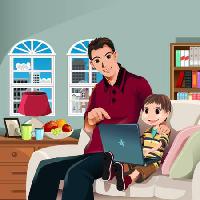 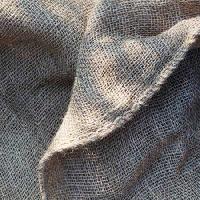 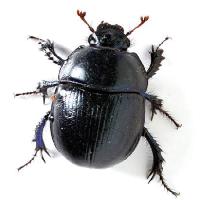 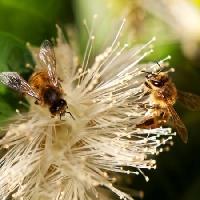 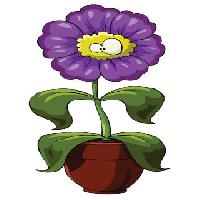