The image with moon, boom, bomb, hole, ground, earth Walter Arce - Dreamstime . These are the answers pixwords for your search. To make a more accurate selection of responses pixwords choose the exact number of letters of that word - including spaces. The results will definitely surprise you and will help you get to the next level of the game PixWords. 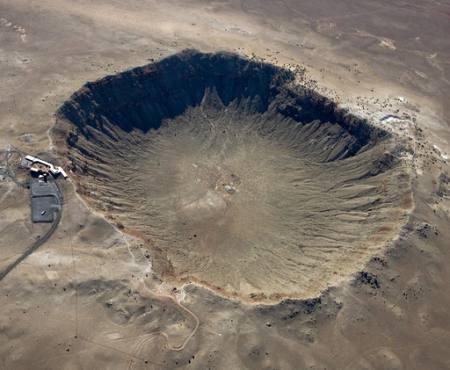 CRATER
Save our website and come back here any time you want. All you have to do is to share this page on your facebook wall. This way you always have easy access to the help offered by us pixwords.

Share
Cra·ter  (krā′tər)n. A constellation in the Southern Hemisphere near Hydra and Corvus.[Latin crātēr, mixing bowl, crater; see crater.]cratertop: Ol Doinyo Lengai, an active volcano in northern Tanzania (background) with a crater (foreground) formed by the collapse of a cone on its flankbottom: Meteor Crater, near Winslow, Arizonacratercra·ter  (krā′tər)n.1. A bowl-shaped depression created by the activity of a volcano or geyser.2. a. A bowl-shaped depression in a surface made by an explosion or the impact of a body, such as a meteoroid.b. A pit; a hollow.3. Variant of krater.v. cra·tered, cra·ter·ing, cra·ters v.tr. To make craters in: The missiles did not ... crater the airfield (Tom Clancy).v.intr.1. To form a crater or craters.2. Slang a. To fall and crash violently from a great height.b. To fail utterly: talked about how tough times were in Texas since the oil business cratered (Stephen Coonts).[Latin crātēr, from Greek krātēr, mixing vessel; see kerə- in Indo-European roots.]
You have three Search options. Pick the easier method: 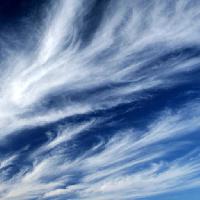 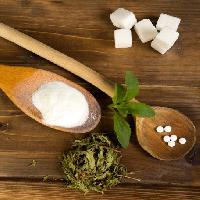 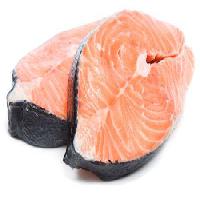 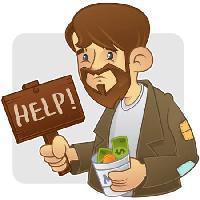 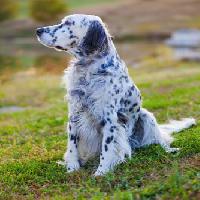 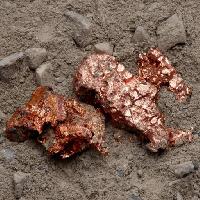 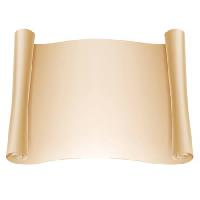 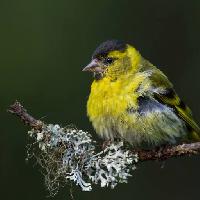