The image with battery, drain, green, yellow, red Koya79 - Dreamstime . These are the answers pixwords for your search. To make a more accurate selection of responses pixwords choose the exact number of letters of that word - including spaces. The results will definitely surprise you and will help you get to the next level of the game PixWords. 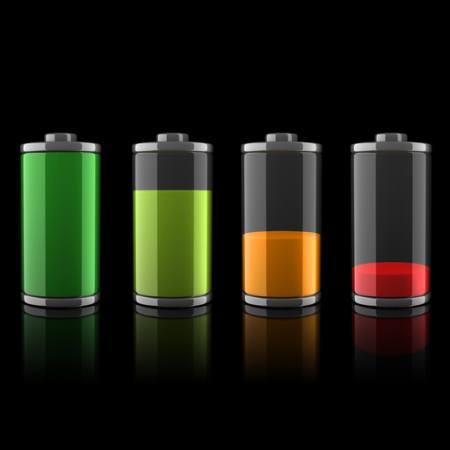 CHARGE
Save our website and come back here any time you want. All you have to do is to share this page on your facebook wall. This way you always have easy access to the help offered by us pixwords.

Share
charge  (chärj)v. charged, charg·ing, charg·es v.tr.1. a. To impose a duty, responsibility, or obligation on: charged him with the task of watching the young swimmers.b. To instruct or urge authoritatively; command: charged her not to reveal the source of information.c. Law To instruct (a jury) about the law, its application, and the weighing of evidence.2. To set or ask (a given amount) as a price: charges ten dollars for a haircut.3. To hold financially liable; demand payment from: charged her for the balance due.4. To purchase on credit: paid cash for the stockings but charged the new coat.5. a. To load to capacity; fill: charge a furnace with coal.b. To load (a gun or other firearm) with a quantity of explosive: charged the musket with powder.c. To pervade or fill, as with a feeling or quality: The atmosphere was charged with tension.6. a. To make a claim of wrongdoing against; accuse or blame: The prosecutors charged him with car theft. Critics charged the writer with a lack of originality.b. To put the blame for; attribute or impute: charged the accident to the driver's inexperience.7. To rush against in an attack: The troops charged the enemy line.8. a. Basketball To bump or run into (a defender) illegally while in possession of the ball or having just made a pass or shot.b.
You have three Search options. Pick the easier method: 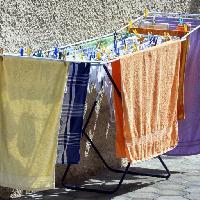 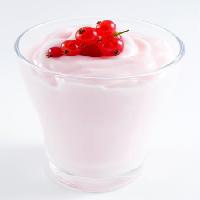 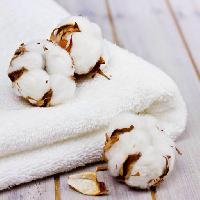 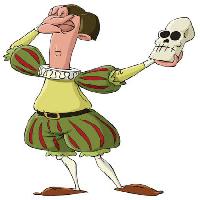 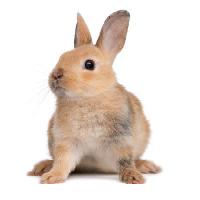 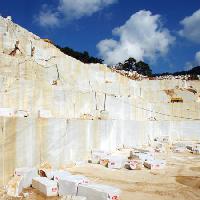 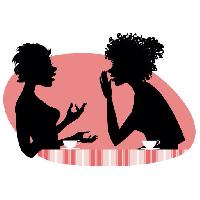 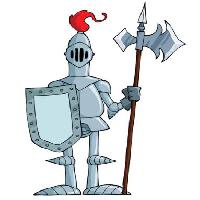