The image with bug, swim, frog, toad, animal Elena Smirnova-annen - Dreamstime . These are the answers pixwords for your search. To make a more accurate selection of responses pixwords choose the exact number of letters of that word - including spaces. The results will definitely surprise you and will help you get to the next level of the game PixWords. 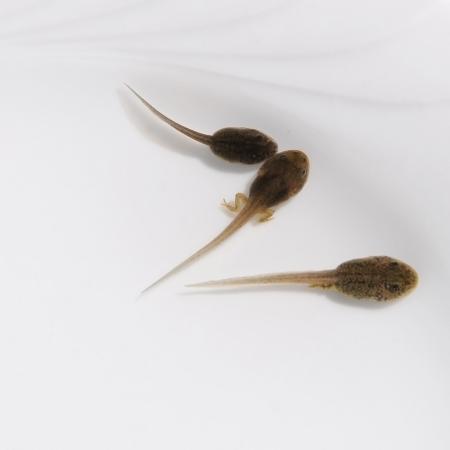 TADPOLE
Save our website and come back here any time you want. All you have to do is to share this page on your facebook wall. This way you always have easy access to the help offered by us pixwords.

Share
tadpolefrom top to bottom:egg and three stages of a tadpole metamorphosing into a frogtad·pole  (tăd′pōl′)n. The aquatic larva of a frog or toad, having gills, a long, laterally compressed tail, and in early stages, no limbs. During metamorphosis of a tadpole into an adult, legs and lungs develop, and the tail gradually disappears. Also called polliwog.[Middle English taddepol : tadde, tode, toad; see toad + pol, head; see poll.]Word History: The word tadpole, which first appears in English in the 1400s, is an old compound word whose meaning is no longer transparent. Tad is a variant of the word toad, while pole is simply an alternative spelling of poll, meaning head. Tadpole thus means a toad that is all head, so to speak. Nowadays, the original meaning of the word poll, head, is most prominent in poll tax, a tax consisting of a fixed amount and levied on all individuals, a kind of tax that also often used to be called a head tax. (In modern times, poll taxes are most often levied on adults eligible to vote.) The most common senses of poll today are probably a survey of public opinion and the place where votes are cast. The word probably developed these senses at least partly through the notion of the head as the most prominent part of each individual in a crowd—the part that could be counted. A similar no
You have three Search options. Pick the easier method: 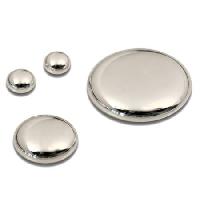 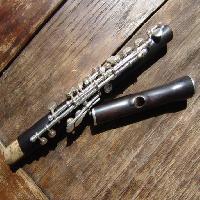 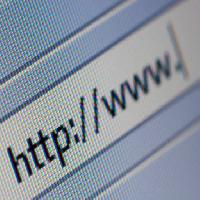 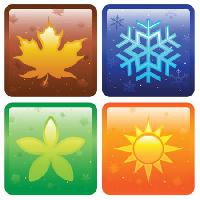 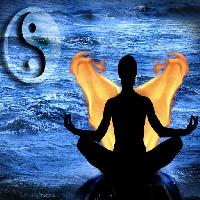 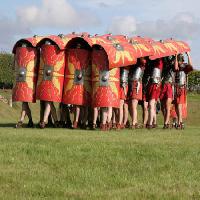 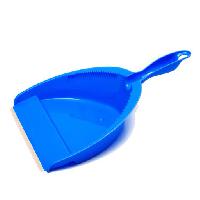