The image with dog, animal Tomasz Markowski - Dreamstime . These are the answers pixwords for your search. To make a more accurate selection of responses pixwords choose the exact number of letters of that word - including spaces. The results will definitely surprise you and will help you get to the next level of the game PixWords. 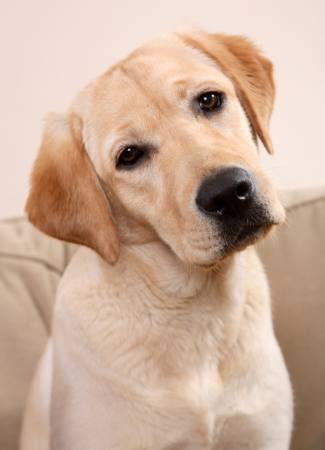 LABRADOR
Save our website and come back here any time you want. All you have to do is to share this page on your facebook wall. This way you always have easy access to the help offered by us pixwords.

Share
Lab·ra·dor  (lăb′rə-dôr′) The part of the province of Newfoundland and Labrador, Canada, on the North American mainland. Controlled by the Hudson's Bay Company in the 1800s, the area was claimed by Quebec until 1927, when it was awarded to Newfoundland. Labrador is located on the northeast portion of the Labrador Peninsula, the eastern end of mainland Canada between Hudson Bay and the Atlantic Ocean, and forms the southern edge of the Labrador Sea, an arm of the northern Atlantic Ocean between eastern Canada and southwest Greenland.Lab′ra·dor′e·an, Lab′ra·dor′i·an adj. & n.
You have three Search options. Pick the easier method: 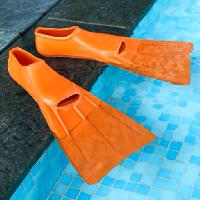 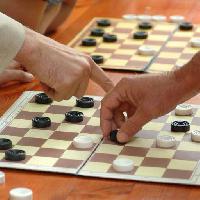 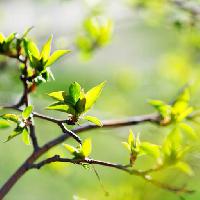 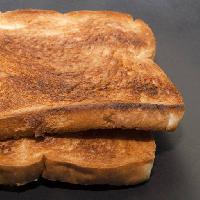 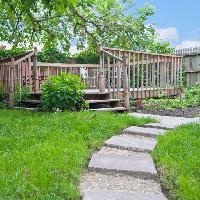 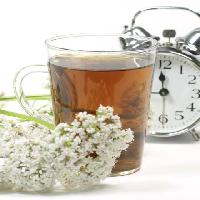 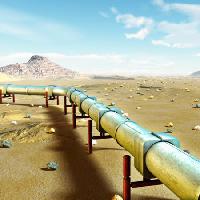 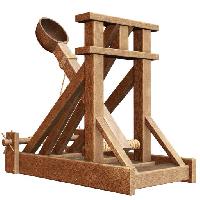