The image with wolf, man, jeans Dedmazay - Dreamstime . These are the answers pixwords for your search. To make a more accurate selection of responses pixwords choose the exact number of letters of that word - including spaces. The results will definitely surprise you and will help you get to the next level of the game PixWords. 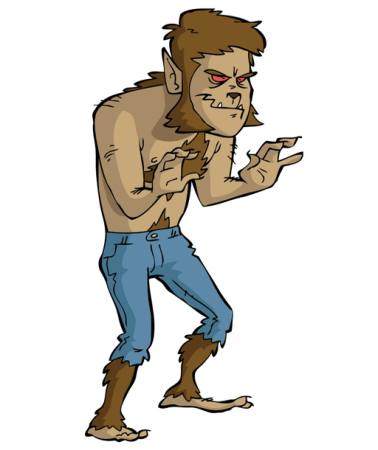 WEREWOLF
Save our website and come back here any time you want. All you have to do is to share this page on your facebook wall. This way you always have easy access to the help offered by us pixwords.

Share
were·wolf also wer·wolf  (wâr′wo͝olf′, wîr′-, wûr′-)n. A person believed to have been transformed into a wolf or to be capable of assuming the form of a wolf.[Middle English, from Old English werewulf : wer, man; see wī-ro- in Indo-European roots + wulf, wolf; see wolf.]Word History: The meaning wolf in werewolf is current English; the were is not. Werewulf, werewolf, occurs only once in Old English, about the year 1000, in the laws of King Canute: lest the madly ravenous werewolf too savagely tear or devour too much from a godly flock. The wer- or were- in wer(e)wulf means man; it is related to Latin vir with the same meaning, the source of virile and virility. Both the Germanic and the Latin words derive from Indo-European *wīro-, man. Wer- also appears, though much disguised, in the word world. World is first recorded (written wiaralde) in Old English in a charter dated 832; the form worold occurs in Beowulf. The Old English forms come from Germanic *wer-ald-, were-eld or man-age. The transfer of meaning from the age of humans to the place where they live has a parallel in the Latin word saeculum, age, generation, lifetime, later world.
You have three Search options. Pick the easier method: 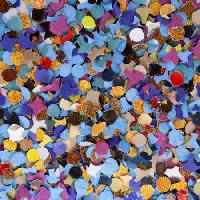 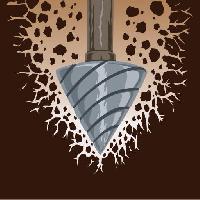 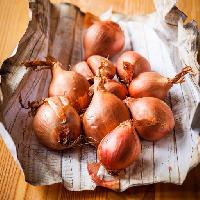 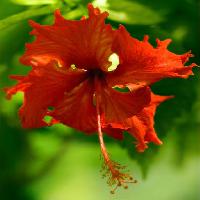 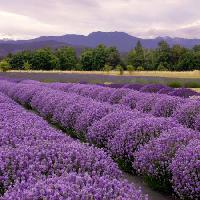 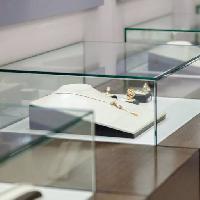 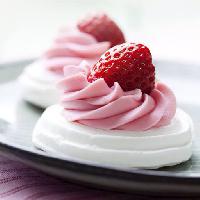