The image with man, desk Dedmazay - Dreamstime . These are the answers pixwords for your search. To make a more accurate selection of responses pixwords choose the exact number of letters of that word - including spaces. The results will definitely surprise you and will help you get to the next level of the game PixWords. 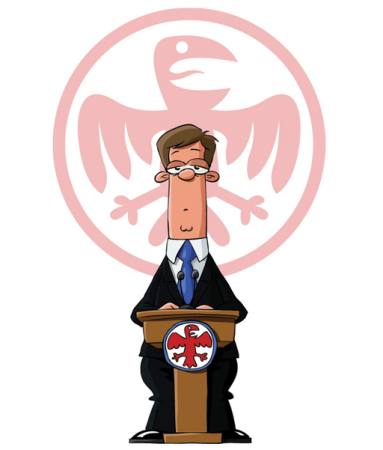 PRESIDENT
Save our website and come back here any time you want. All you have to do is to share this page on your facebook wall. This way you always have easy access to the help offered by us pixwords.

Share
pres·i·dent  (prĕz′ĭ-dənt, -dĕnt′)n.1. One appointed or elected to preside over an organized body of people, such as an assembly or meeting.2. a. The chief executive of a republic.b. The chief executive officer of the United States, with powers as determined by the US Constitution.3. The chief officer of a branch of government, corporation, board of trustees, university, or similar body.[Middle English, from Old French, from Latin praesidēns, praesident-, from present participle of praesidēre, to preside; see preside.]pres′i·dent·ship′ n.Usage Note: Occupations that are also titles, like president, doctor, and senator are normally capitalized when they precede a proper name but are not capitalized when used as common nouns: the comments of President Obama; the president's news conference.
You have three Search options. Pick the easier method: 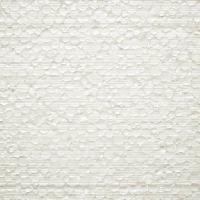 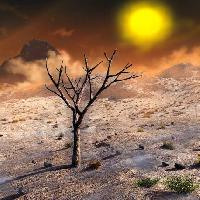 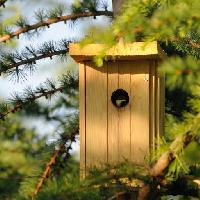 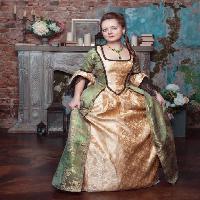 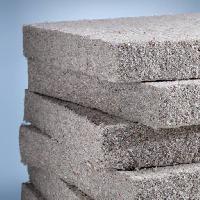 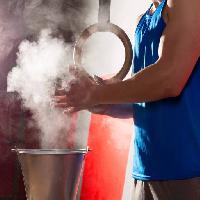 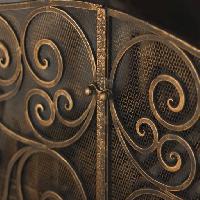 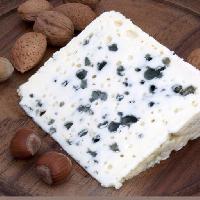