The image with talk, fight, fire, building, ruin Philcold - Dreamstime . These are the answers pixwords for your search. To make a more accurate selection of responses pixwords choose the exact number of letters of that word - including spaces. The results will definitely surprise you and will help you get to the next level of the game PixWords. 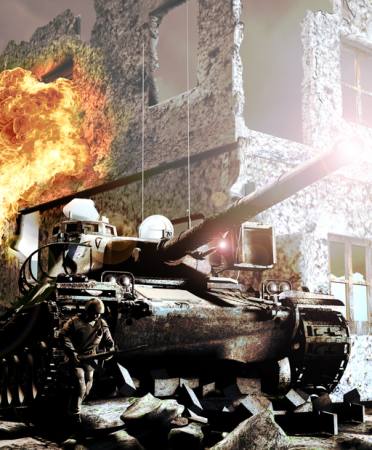 WAR
Save our website and come back here any time you want. All you have to do is to share this page on your facebook wall. This way you always have easy access to the help offered by us pixwords.

Share
war  (wôr)n.1. a. A state of open, armed, often prolonged conflict carried on between nations, states, or parties.b. The period of such conflict.c. The techniques and procedures of war; military science.2. a. A condition of active antagonism or contention: a war of words; a price war.b. A concerted effort or campaign to combat or put an end to something considered injurious: the war against acid rain.intr.v. warred, war·ring, wars 1. To wage or carry on warfare.2. To be in a state of hostility or rivalry; contend.Idiom: at war In an active state of conflict or contention.[Middle English warre, from Old North French werre, of Germanic origin; see wers- in Indo-European roots.]Word History: War can be traced back to the Indo-European root *wers-, to confuse, mix up. In the Germanic family of the Indo-European languages, this root gave rise to several words having to do with confusion or mixture of various kinds. One was the noun *werza-, confusion, which in a later form *werra- was borrowed into Old French, probably from Frankish, a largely unrecorded Germanic language that contributed about 200 words to the vocabulary of Old French. From the Germanic stem came both the form werre in Old North French, the form borrowed into English in the 1100s, and guerre (also the source of
You have three Search options. Pick the easier method: 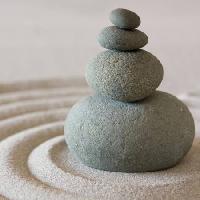 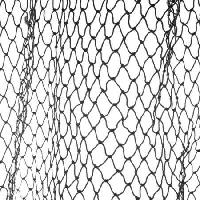 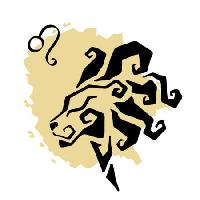 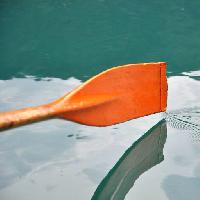 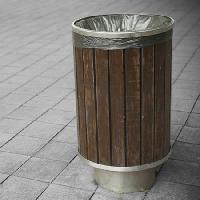 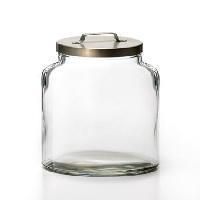 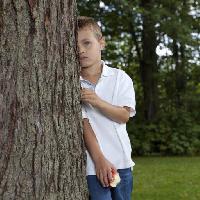 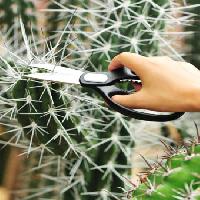