The image with bread, food, eat Paul George Bodea (Paulgeor) . These are the answers pixwords for your search. To make a more accurate selection of responses pixwords choose the exact number of letters of that word - including spaces. The results will definitely surprise you and will help you get to the next level of the game PixWords. 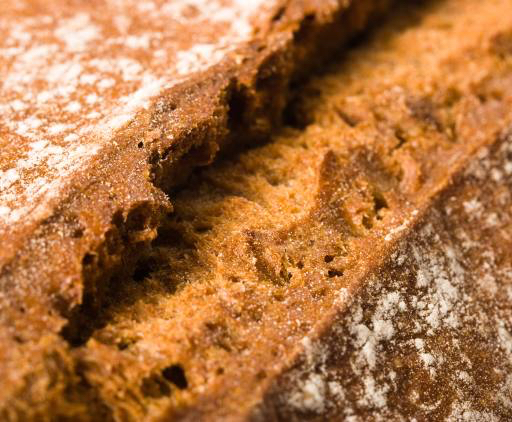 CRUST
Save our website and come back here any time you want. All you have to do is to share this page on your facebook wall. This way you always have easy access to the help offered by us pixwords.

Share
crust  (krŭst)n.1. a. The hard outer portion or surface area of bread.b. A piece of bread consisting mostly of the hard outer portion.c. A piece of bread that has become hard and dry.2. A pastry shell, as of a pie or tart.3. A hard crisp covering or surface: snow with a firm crust.4. A hard deposit formed on the interior of a wine bottle as the wine matures.5. Geology a. The solid, outermost layer of the earth, lying above the mantle.b. The outermost solid layer of a planet or moon.6. The hard outer covering or integument of certain plants and animals, such as lichens and crustaceans.7. An outer layer or coating formed by the drying of a bodily exudate such as pus or blood; a scab.8. Informal Insolence; audacity; gall.v. crust·ed, crust·ing, crusts v.tr.1. To cover with a crust.2. To form into a crust.v.intr.1. To become covered with a crust.2. To harden into a crust.[Middle English cruste, from Old French crouste, from Latin crusta; see kreus- in Indo-European roots.]crust′less adj.
You have three Search options. Pick the easier method: 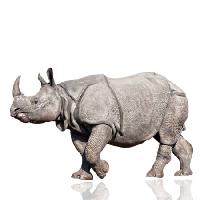 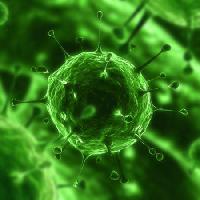 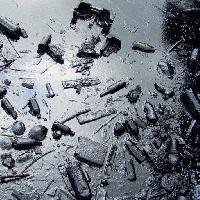 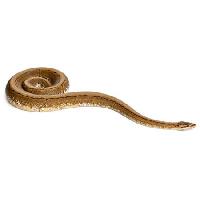 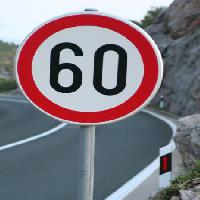 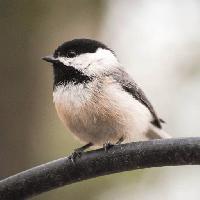 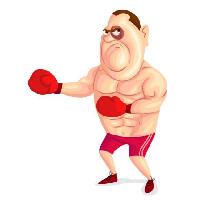 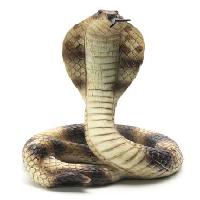