The image with meter, yellow, measurement Sheli Spring Saldana - Dreamstime . These are the answers pixwords for your search. To make a more accurate selection of responses pixwords choose the exact number of letters of that word - including spaces. The results will definitely surprise you and will help you get to the next level of the game PixWords. 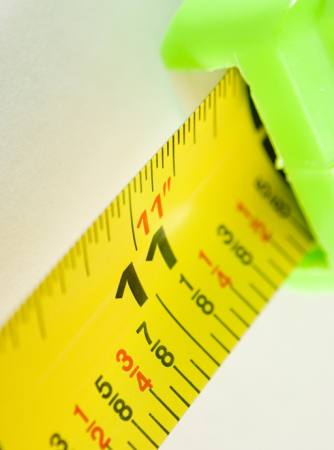 ELEVEN
Save our website and come back here any time you want. All you have to do is to share this page on your facebook wall. This way you always have easy access to the help offered by us pixwords.

Share
e·lev·en  (ĭ-lĕv′ən)n.1. The cardinal number equal to 10 + 1.2. The 11th in a set or sequence.3. Something with 11 parts or members, especially a football team.[Middle English elleven, from Old English endleofan; see oi-no- in Indo-European roots.]e·lev′en adj. & pron.Word History: It is fairly easy to see how the words for the numbers thirteen through nineteen are related to the numbers three through nine. The thir- in thirteen, for example, sounds somewhat like three, and the suffix -teen resembles ten. But what about the words eleven and twelve? Eleven doesn't sound anything like one, and although twelve is spelled with the same tw- found in two, twice, and twin, what is the -elve? English probably inherited all the words for the numbers eleven through nineteen from Germanic, the protolanguage that is the common ancestor of English and its close relatives, the other Germanic languages like Dutch, German, and the Scandinavian languages. The English words that end in -teen descend from compounds formed in the Germanic protolanguage from the words for the numbers three through nine added to a form of the Germanic word for ten. This form of the word for ten eventually evolved into Modern English -teen. The Modern English words eleven and twelve descend fr
You have three Search options. Pick the easier method: 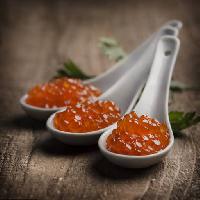 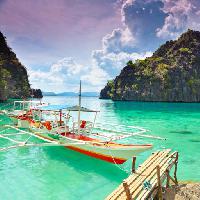 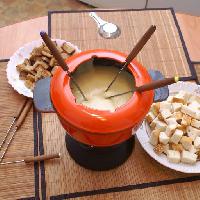 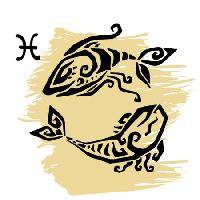 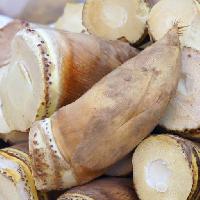 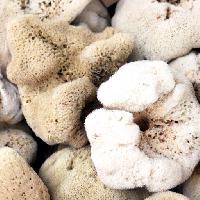 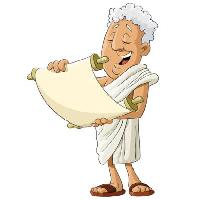 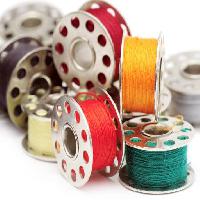