The image with egipt, buildings, sand Andreus - Dreamstime . These are the answers pixwords for your search. To make a more accurate selection of responses pixwords choose the exact number of letters of that word - including spaces. The results will definitely surprise you and will help you get to the next level of the game PixWords. 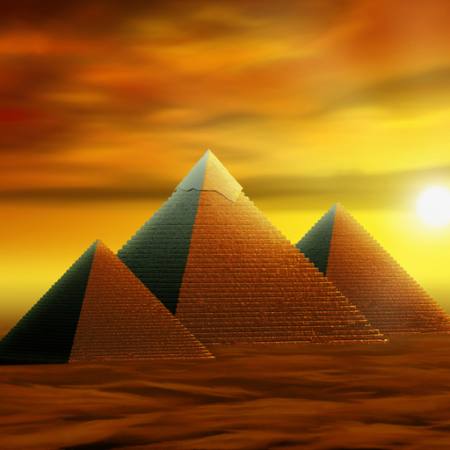 PYRAMID
Save our website and come back here any time you want. All you have to do is to share this page on your facebook wall. This way you always have easy access to the help offered by us pixwords.

Share
pyramidpyramidtop: Pyramid of CheopsGiza, Egyptbottom:schematic view of the interior of the Pyramid of CheopsA. king's chamberB. grand galleryC. queen's chamberD. subterranean chamberE. entrancepyr·a·mid  (pĭr′ə-mĭd)n.1. a. A solid figure with a polygonal base and triangular faces that meet at a common point.b. Something shaped like this polyhedron.2. a. A massive monument of ancient Egypt having a rectangular base and four triangular faces culminating in a single apex, built over or around a crypt or tomb.b. Any of various similar constructions, especially a four-sided Mesoamerican temple having stepped sides and a flat top surmounted by chambers.3. The transactions involved in pyramiding stock.4. Anatomy A structure or part suggestive of a pyramid in shape.v. pyr·a·mid·ed, pyr·a·mid·ing, pyr·a·mids v.tr.1. To place or build in the shape of a pyramid.2. To build (an argument or thesis, for example) progressively from a basic general premise.3. To speculate in (stock) by making a series of buying and selling transactions in which paper profits are used as margin for buying more stock.v.intr.1. To assume the shape of a pyramid.2. To increase rapidly and on a widening base.3. To pyramid stocks.[Latin pȳramis, pȳramid-, from Greek pū
You have three Search options. Pick the easier method: 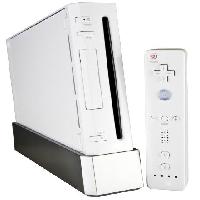 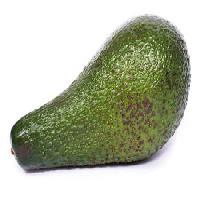 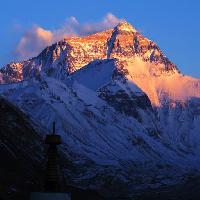 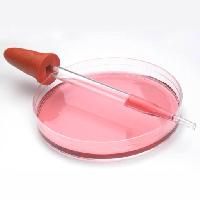 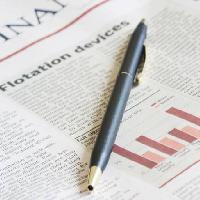 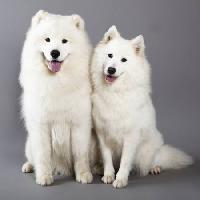 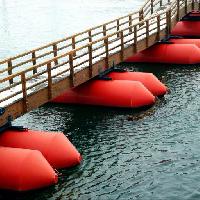 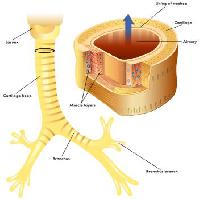